First awarded in 2004 in conjunction with the College's 40th Anniversary, the Alumni Legacy Award was established as a posthumous recognition to recognize an individual alum's contribution to the community.

It's easy to nominate someone for an alumni award! Visit our online Nomination Form, or alumni [at] rdc [dot] ab [dot] ca (subject: Alumni%20Legacy%20Award%20Nomination%20information) (contact us) for more information. The deadline for nominations is January 31, 2023. 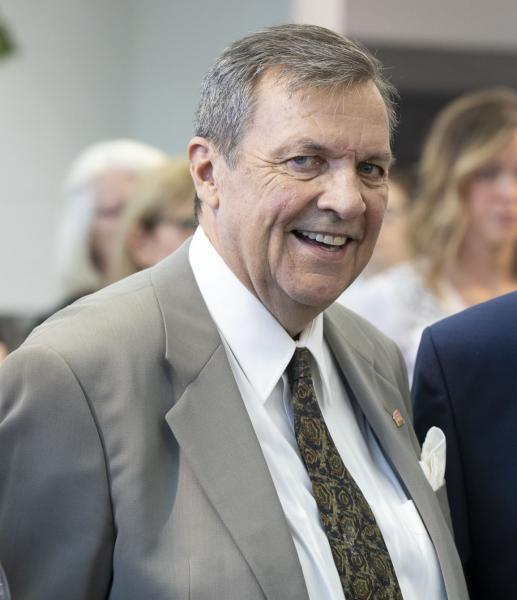 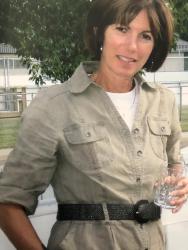 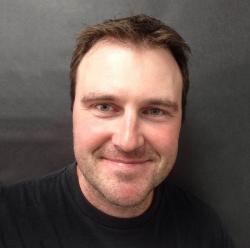 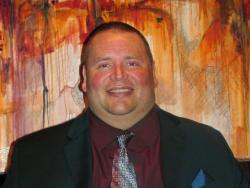 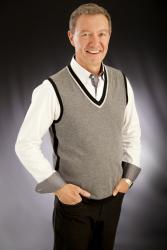 In the spirit of  commitment to the community, a $750 student award from the Red Deer College Alumni Association was established and is given out each year.

Do you have stories to add about these incredible alumni? Help us continue to share their legacies, email alumni [at] rdc [dot] ab [dot] ca (subject: Alumni%20Legacy%20stories)